The CBY's Governor, Mr. Ahmed Ahmed Ghaleb, discussed the economic & humanitarian conditions in our country with the Deputy-Ambassador of the European Union, Ms. Mario Lasle.

During the meeting, Mr. Ghaleb reviewed the latest developments in the economic field and the importance of the support provided by the European Union to our country. He also expressed his hope to double this support in order to enable Yemen to overcome the difficult conditions it is experiencing due to the war.

On the other hand, Ms. Lasle and the EU ambassadors affirmed the continuity of the the EU's technical and financial support to the Republic of Yemen thereby contributing to improving the livelihood of the Yemen people and relieving the negative effecs resulted by the on-going war.

Meanwhile, the CBY's Governor, via visual communication, discussed with both Mr. Albert Linerace, the head of the International Monetary Fund's Mission to our country and Mr. Ghazi Shibikatt, the IMF residing representative, different topics included in the fund's report on the economic conditions in Yemen in light of the developments in exchange rates, inflation, budget deficit financing and the different treatment mechanisms.

Both the two international officials referred to the importance of mobilizing resources to mitigate the negative effects of these recent developments by finding the necessary funds for the auction initiated by the Central Bank on foreign currencies as a transparent and effective mechanism. The two official also affirmed the continuity of strengthening the technical support for reforms in the Central Bank and the Ministry of Finance.

In his turn, the CBY's Governor stressed the seriousness of both the state and the government in moving on with the reform process, as it is a necessity that does not accept delay and which includes reforming public finances in both revenue and spending as well as reducing the budget deficit and financing it through the Central Bank to the maximum possible limits. The Governor also appreciated the financial and technical support of Yemen at various stages, especially at this very critical stage. 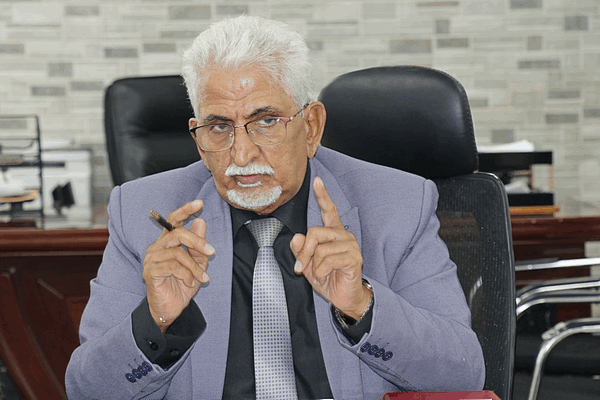 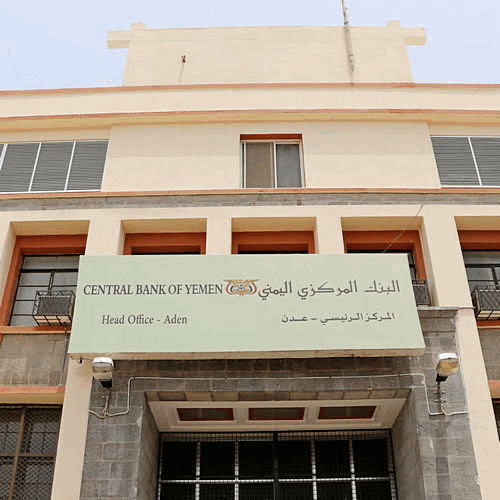